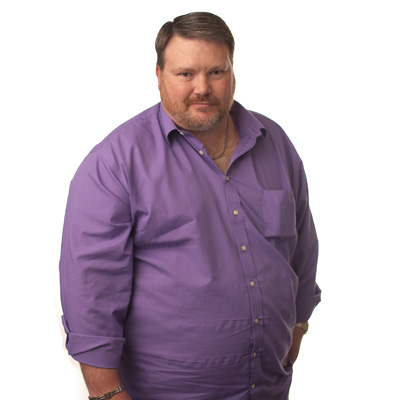 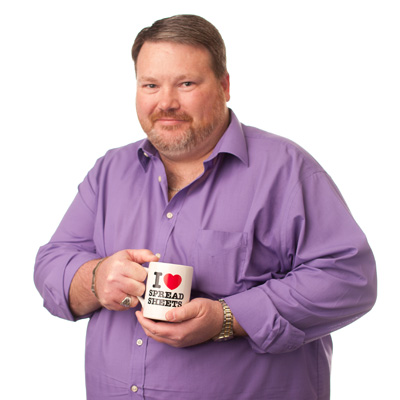 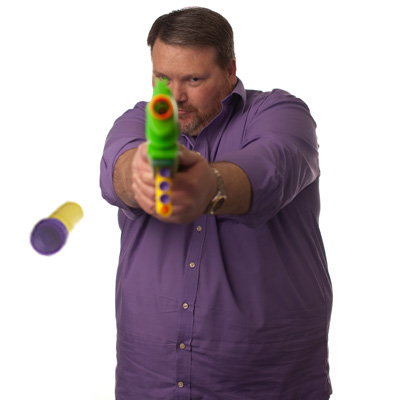 What is your favorite line from the movies?

“It’s 106 miles to Chicago. We got a full tank of gas, half a pack of cigarettes, it’s dark, and we’re wearing sunglasses.”
“Hit it!”
– The Blues Brothers

What has been a turning point in your life?

A major turning point in my life came when my brother-in-law offered to pay for my 1st semester of college. He said I was killing myself tearing off roofs. The roof I was working on at the time was my last one. Less than a month later, I was sitting in my first class. I’m now 24 years into my Accounting career.

If I named and invented a dance move, I’d call it “The Swarm” because it would look like someone being attacked by a swarm of bees. I have no rhythm. 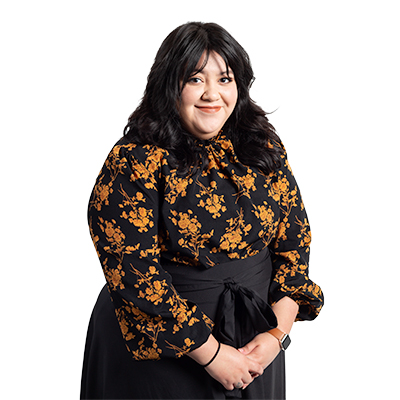 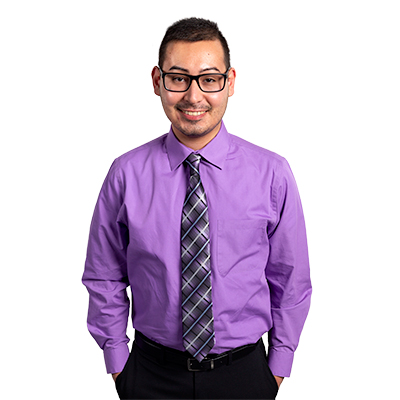 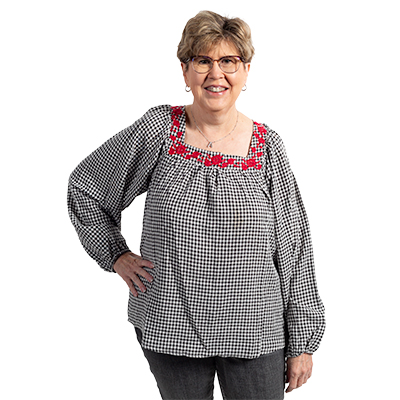 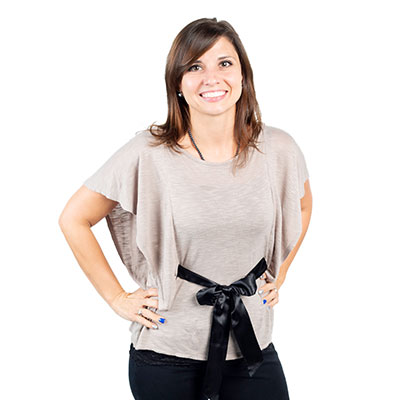 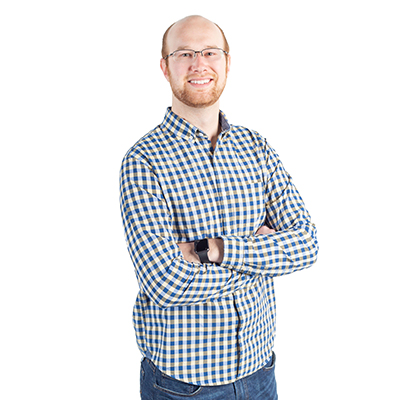 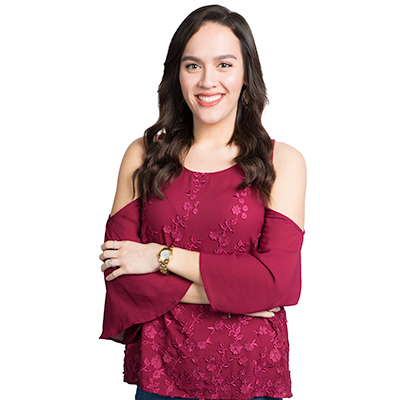 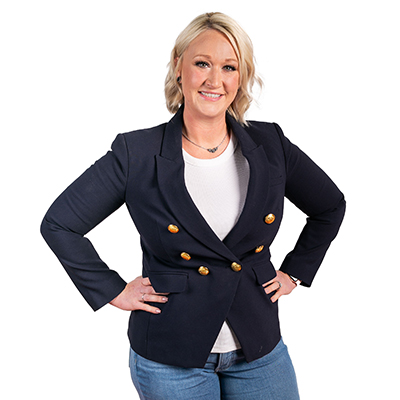 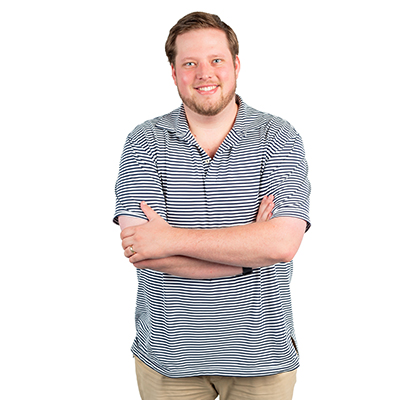 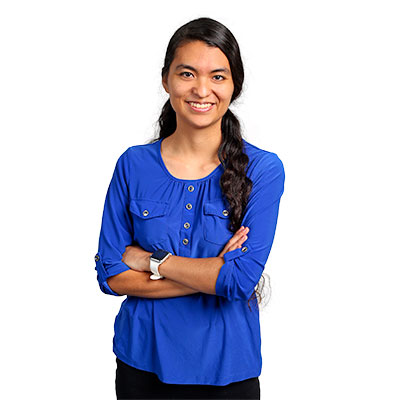 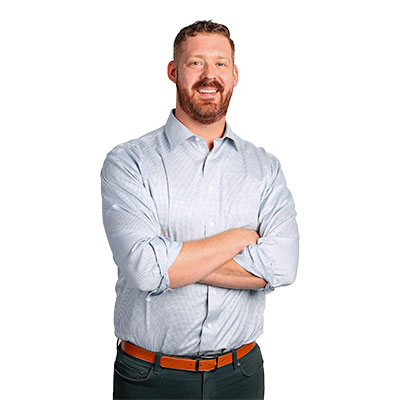 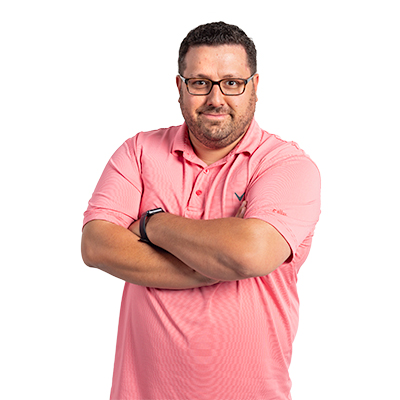 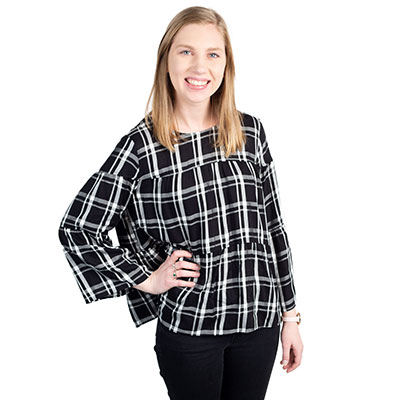 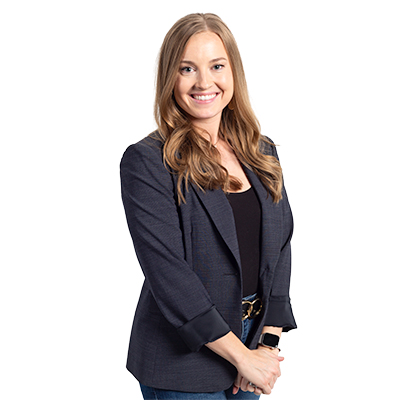 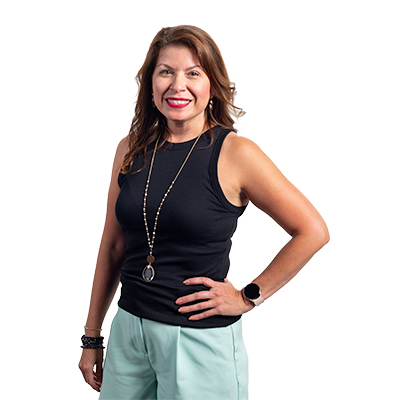 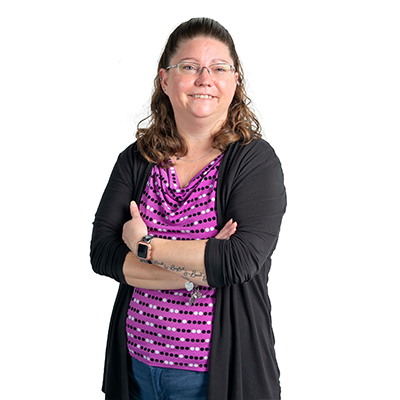 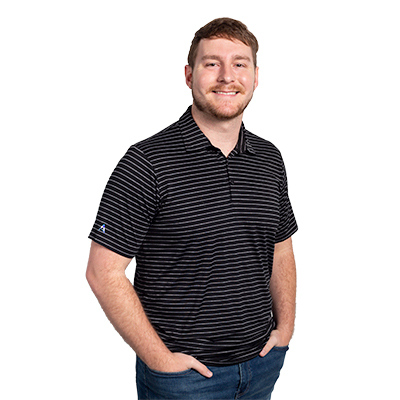 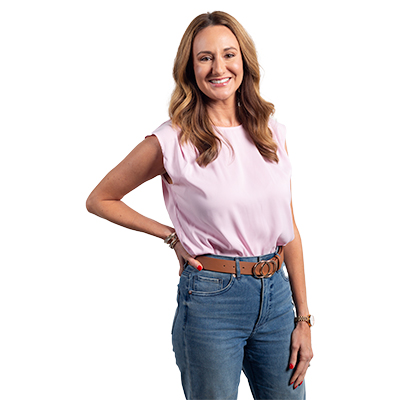 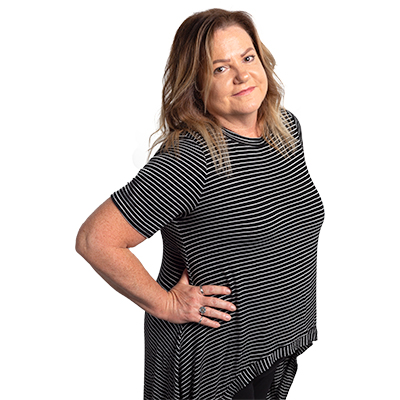 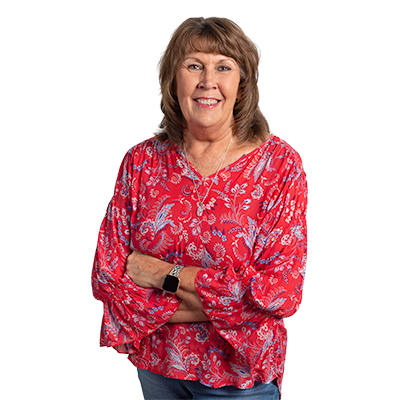 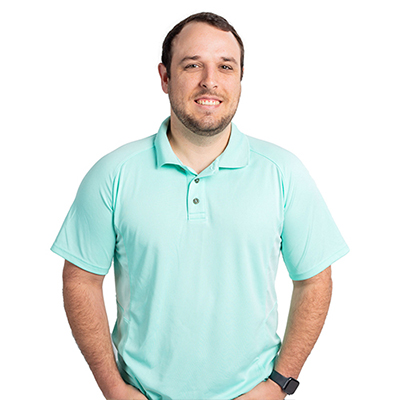